Fault-propagation folding, a common folding mechanism in fold and thrust belts, occurs when a propagating thrust fault loses slip and terminates upsection by transferring its shortening to a fold developing at its tip. 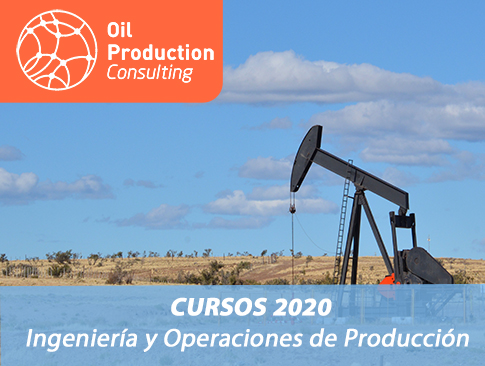